Virtual currencies use advanced cryptography to ensure the security of the system, and in particular a branch of cryptography referred to a Public Key Cryptography (PKC). In earlier times cryptography relied on secret keys that had to be known by both sender and recipient. The sender would encrypt the message with the secret key and the recipient would have to decipher the message with the same key to be able to gain access to its content.  Keys had to be agreed on ahead of time, and strict security measures had to be in place to protect the keys. This type of cryptography is said to be symmetrical, since both parties to the communication use the same keys.

In 1976, Whitfield Diffie and Martin Hellman introduced the concept of PKC, which focused on ways that parties could share symmetric keys. Fo;;owing on from that, the RSA (Rivest–Shamir–Adleman) algorithm was published in 1978 and uses modulo-n arithmetic and prime numbers for encryption and decryption. It remains one of the most commonly used PKC algorithms. Since then there have been numerous alternatives developed, including the popular elliptic curve cryptography (of which there are many practical variants) which was developed in 1985. The main differences in these schemes is the mathematics behind each encryption/decryption algorithm. 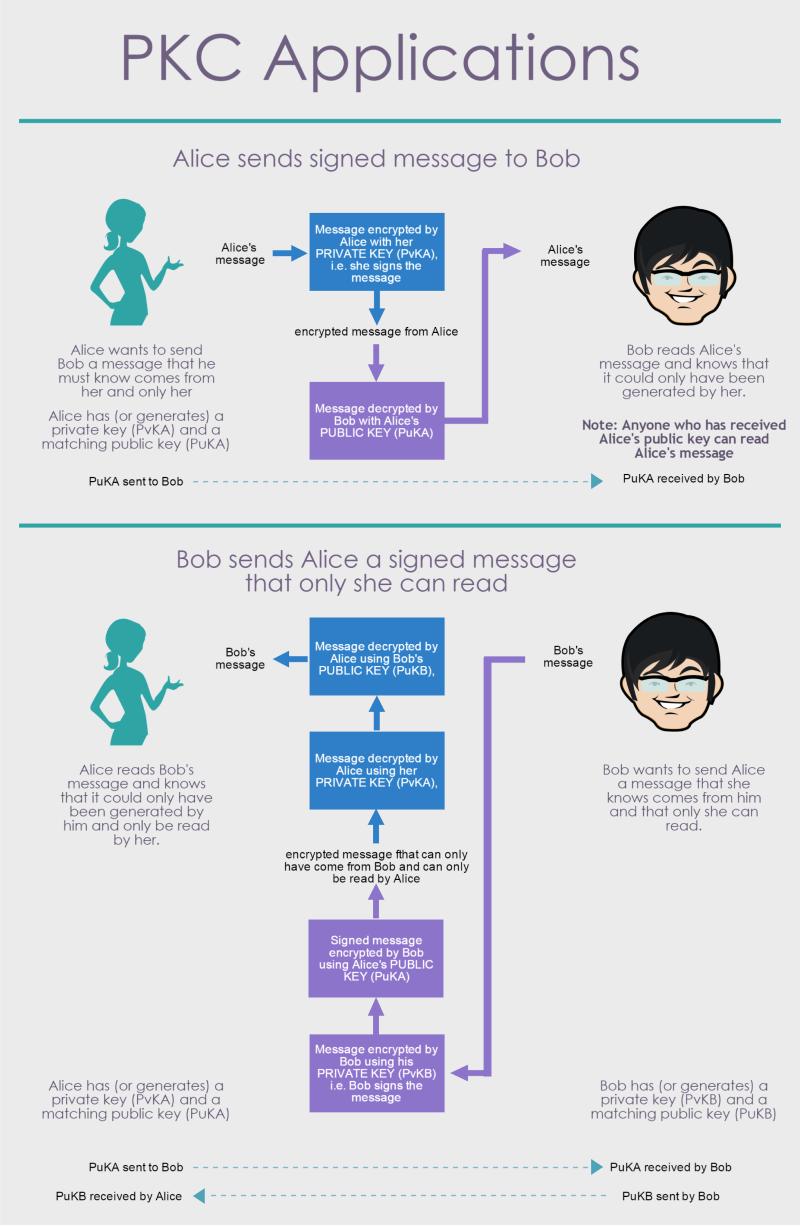 For more information about the report quoted in this post please visit: https://canadianpaymentsinsights.com